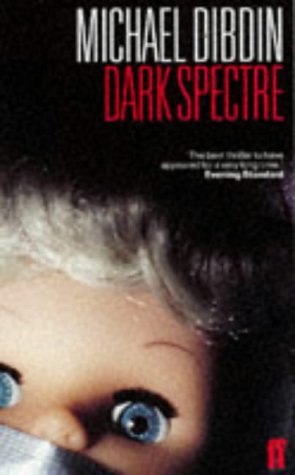 Dark Spectre reads like a riposte to and corrective of Thomas Harris’s Red Dragon. In Harris’s book, Francis Dolarhyde is driven to kill by delusions centring on the Romantic poet and artist William Blake. Dibdin seems to be saying that if a serial killer really were motivated by the work of Blake, the result would look very different from what Harris presents. The motive for the unconnected killings is ingenious and, to the best of my knowledge, unprecedented; and the overall effect is thought-provoking and chilling.