Harry Bingham, Talking to the Dead

The first novel in Harry Bingham’s series featuring DC Fiona Griffiths is a police procedural centring on the murders of women (and a six-year-old girl), people-and-drug-trafficking and some brutal violence. Its protagonist is a maverick detective with a deeply troubled past, a carefully chosen bundle of quirks and eccentricities and a strong disinclination to follow procedure. Sounds a bit formulaic, even hackneyed, doesn’t it?

Don’t worry. Bingham uses the formula simply as scaffolding. There is no mystery as to who committed the murders and the story’s surprises have to do with the interactions of the well drawn characters rather than with whodunnit-and-why. Fiona’s secret—or, rather, the first part of it, the part she knows about—turns out to be an extremely unusual one, yet I found her abnormal psychology very easy to sympathize with and (never thought I’d write this) to “relate” to. I enjoyed this a lot more than a bare description would have led me to expect.

I have also posted a review of Bingham’s first published novel, The Money Makers. 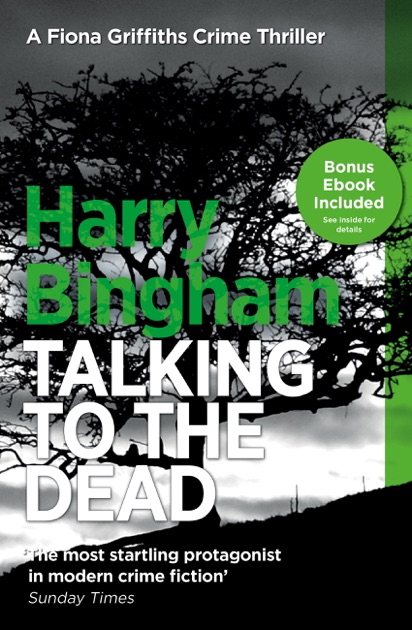