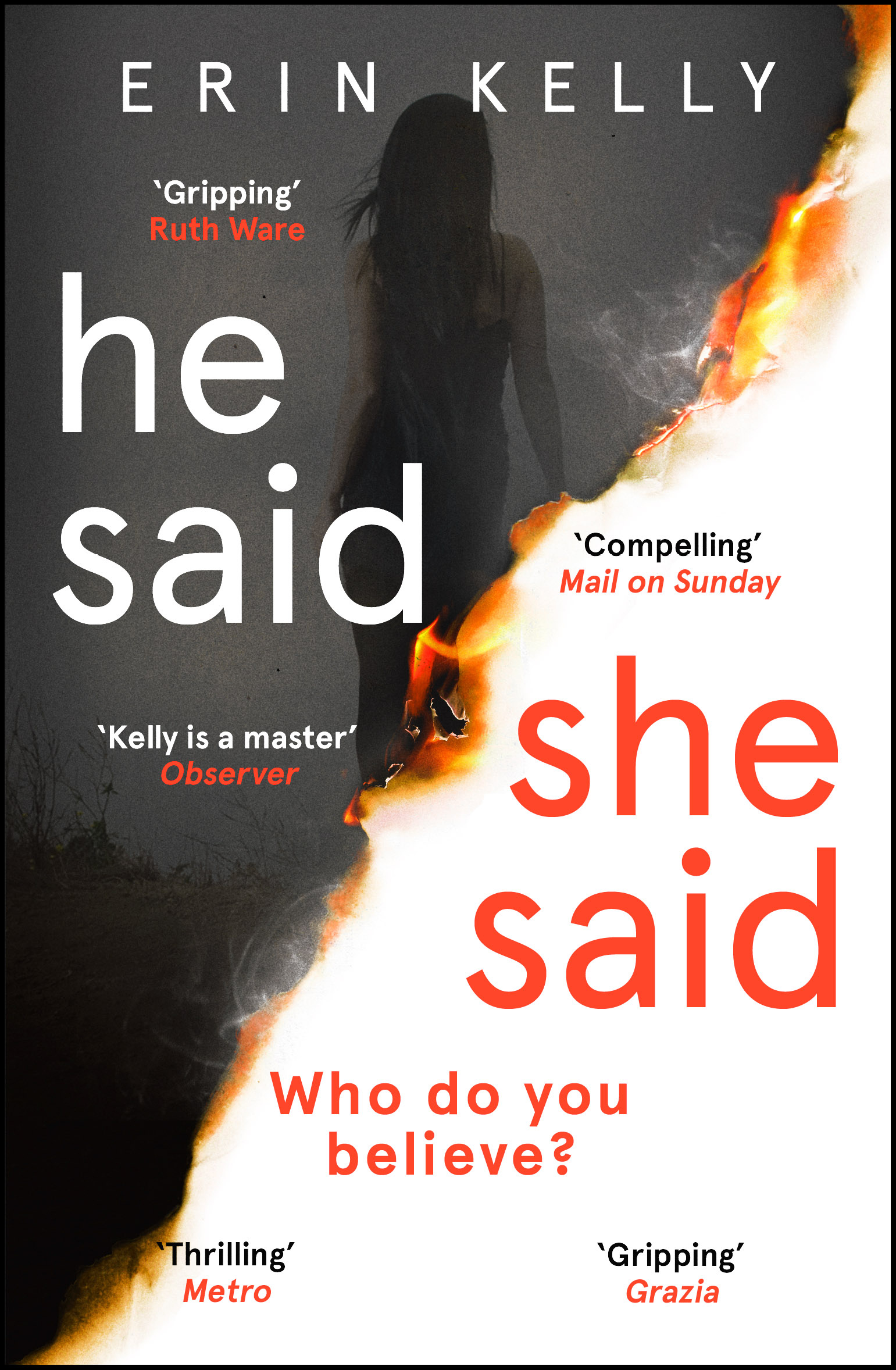 I’m very glad I read this book but I have mixed feelings about the way the mystery is resolved. The plot is brilliantly worked out and fits together perfectly and most of the characters turn out to be just who the reader thinks they ought to be. But one character who has seemed — who actually is — sympathetic, is revealed to have behaved with appalling cruelty, and to have done so out of weakness (and a surprising failure of empathy) rather than malevolence. The unravelling of the plot is handled with great skill but is at the same time utterly dispiriting. The writing and the plotting deserve more than 3 stars but the ending left a bad taste in my mouth.

The denouement reminds me a bit of J P Delaney’s The Girl Before which handled a similar plot revelation in a way that didn’t make me feel that the rug had been pulled from under me.